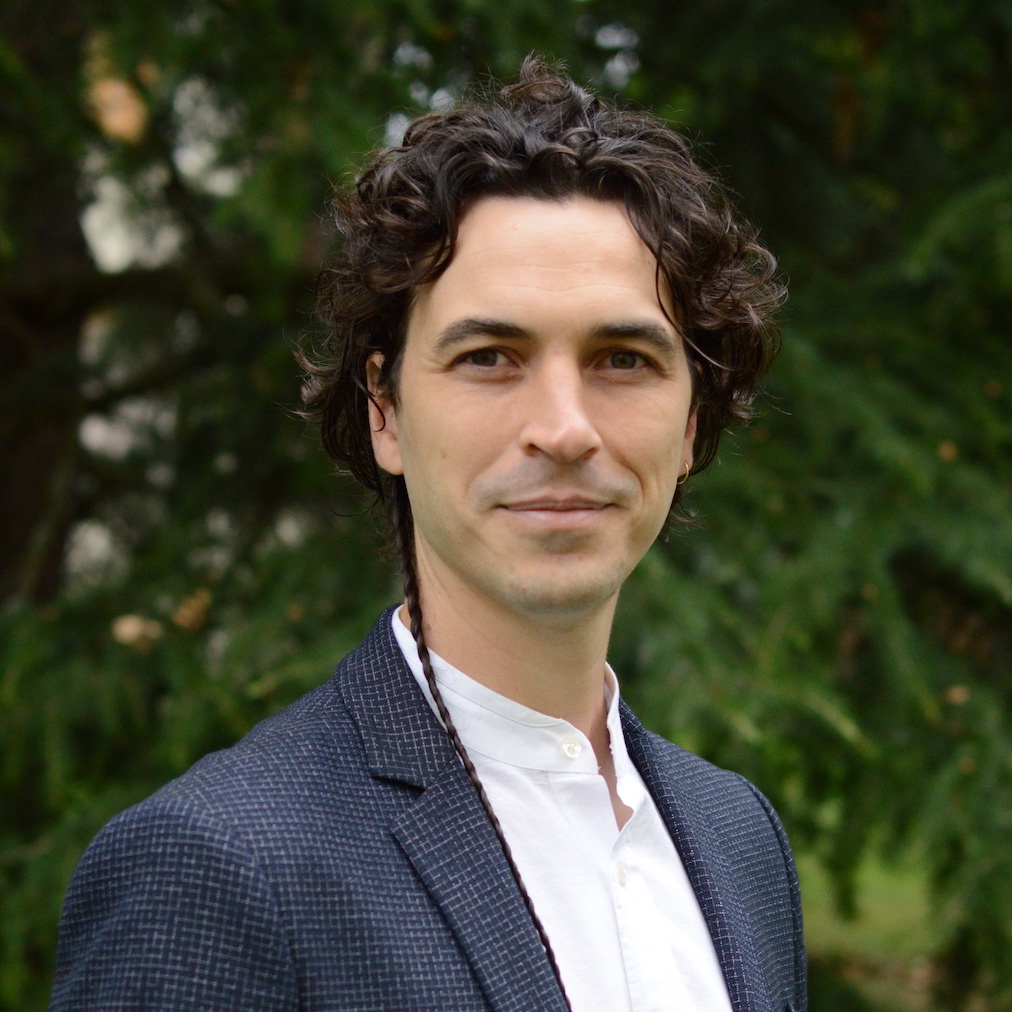 Mesoscale simulation of tropical cyclones in the South Pacific: climatology and interannual variability 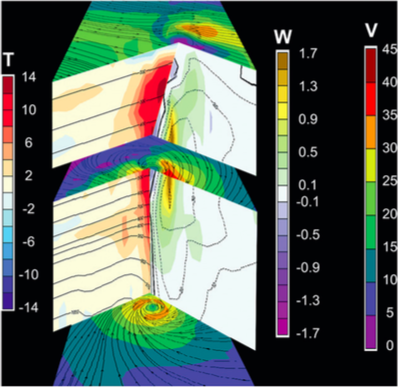 The Weather Research and Forecast model at ⅓° resolution is used to simulate the statistics of tropical cyclone (TC) activity in the present climate of the South Pacific. In addition to the large-scale conditions, the model is shown to reproduce a wide range of mesoscale convective systems. Tropical cyclones grow from the most intense of these systems formed along the South Pacific convergence zone (SPCZ) and sometimes develop into hurricanes. The three-dimensional structure of simulated tropical cyclones is in excellent agreement with dropsondes and satellite observations. The mean seasonal and spatial distributions of TC genesis and occurrence are also in good agreement with the Joint Typhoon Warning Center (JTWC) data. It is noted, however, that the spatial pattern of TC activity is shifted to the northeast because of a similar bias in the environmental forcing. Over the whole genesis area, 8.2 ± 3.5 cyclones are produced seasonally in the model, compared with 6.6 ± 3.0 in the JTWC data. Part of the interannual variability is associated with El Niño–Southern Oscillation (ENSO). ENSO-driven displacement of the SPCZ position produces a dipole pattern of correlation and results in a weaker correlation when the opposing correlations of the dipole are amalgamated over the entire South Pacific region. As a result, environmentally forced variability at the regional scale is relatively weak, that is, of comparable order to stochastic variability (±1.7 cyclones yr−1), which is estimated from a 10-yr climatological simulation. Stochastic variability appears essentially related to mesoscale interactions, which also affect TC tracks and the resulting occurrence.